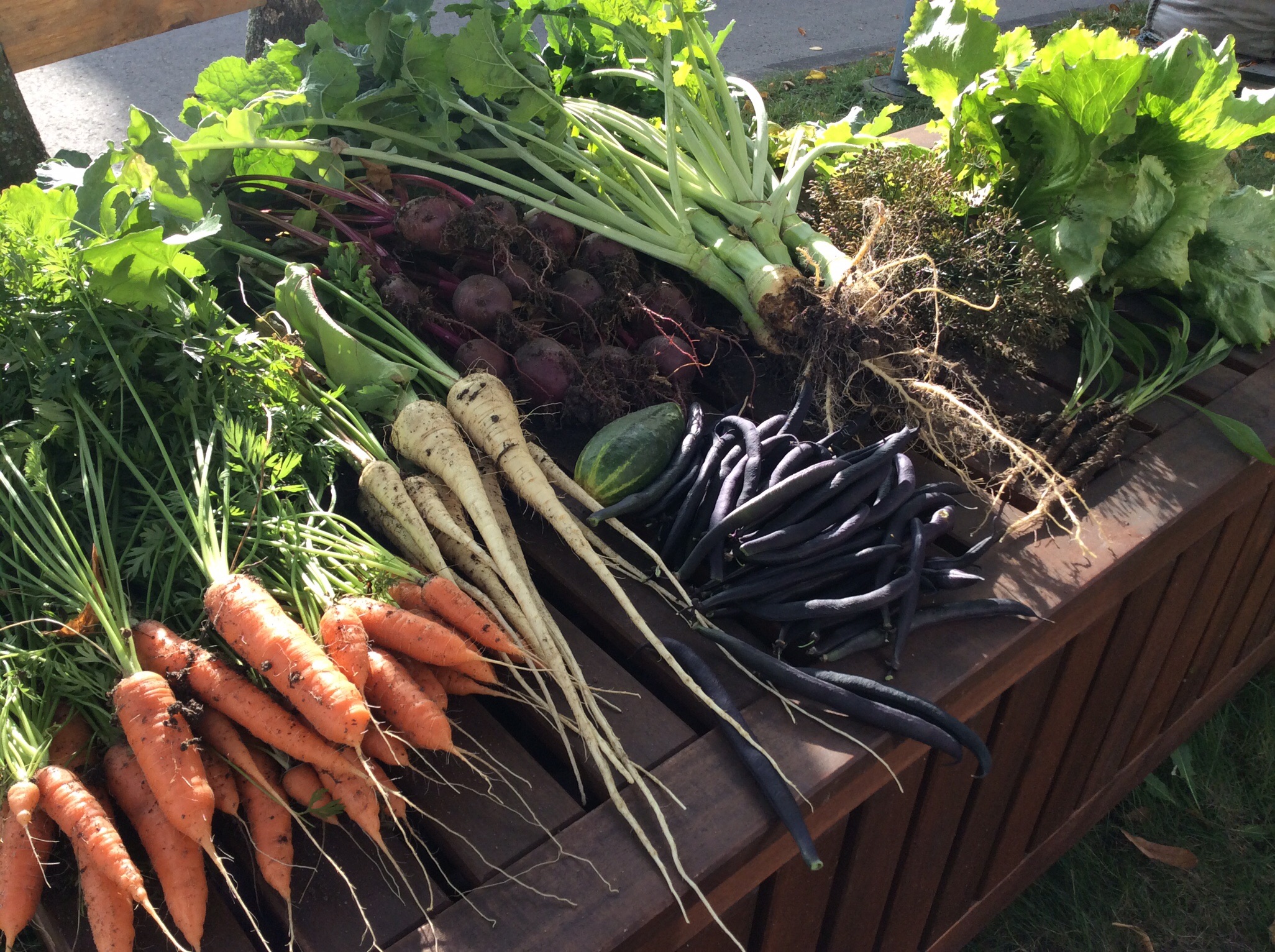 The campus farming operates in all campuses. It is for the students, postgraduated and staff of the University of Helsinki. In center there are altogether 50 farming bags in the courtyards of Snellmania (Unioninkatu 37) and Topelia (Unioninkatu 38). In Viikki there are 38 farming boxes, which have been made by the campus farmers from recycled material. Viikki’s farming place is located in the lawn area near the Biocenter 3 (Viikinkaari 1). In Kumpula there are 47 farming spots in the courtyard of Chemicum (Pietari Kalminkatu 1 or  Väinö Auerinkatu 12). Viikki and Kumpula have 24 hours access without a key. The newest area founded in 2017, Meilahti, has a farming area at Haarmanninkatu 3. 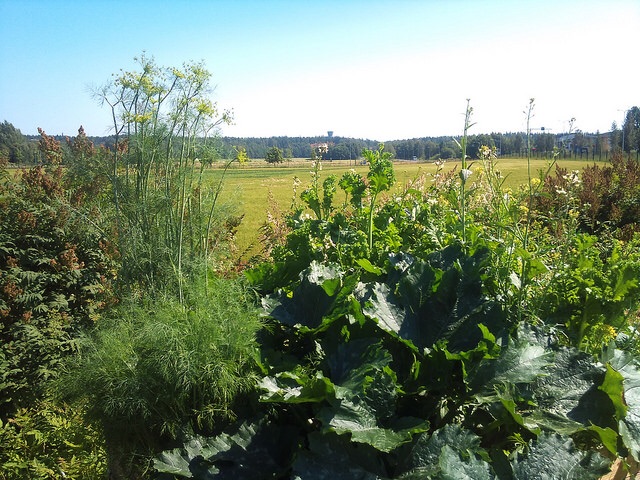 Campus farming is organized by the Kampusviljely ry. Anybody can join the committee, if they are interested.

Enrollment for farming starts during the spring. You can find the form for enrollment from our Instagram, mailing lists, website and campus farming’s facebook group. One farming spot costs 5-10 € and farmer gets soil, seeds, courses and events, fertilizers and communal feeling. 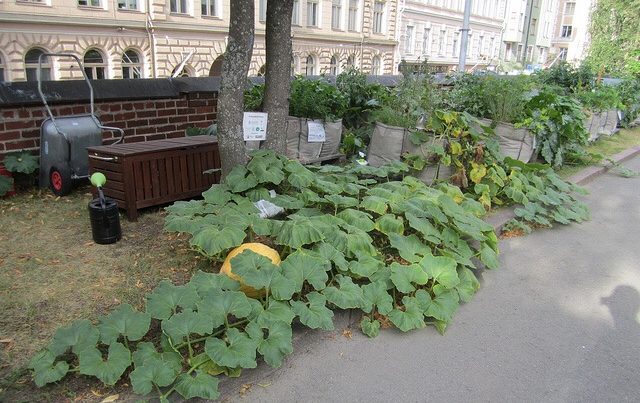 All started in 2013. HYY and the University of Helsinki had talked about urban farming for a while, but the enthusiasm came from the students. In 2013 campus farming started in the center as a small experiment with 30 farming bags.

Campus farming became popular and there was demand for expansion. In 2014 we started to create bigger and better campus farming. In center we brought 20 farming bags more and conquered Viikki by building 35 farming boxes from recycled material.

2015 campus farming didn’t expand, although there was call for that. Campus farming doupled it’s size 2014, so 2015 was stabilizing year. We concentrated to make campus farming more functional, to created stable forms of doing campus farming and planned and organized events. We build three farming boxes in Viikki.

We started to plan Kumpula’s farms.

Finally Kumpula’s farming place was build. Farming takes place in the courtyard of Chemicum and there are 35 farming bags.

Viikki farming area was completely renovated and places were increased by about ten. The former already dysfunctional farming boxes were dismantled and replaced with recycled stage locks and fresh soil.

The Snellmania and Topelia farming areas were upgraded, and as part of the upgrade all plastic farmbags were replaced with wooden boxes.

The operations were changed from HYY’s committee to an independent association. The renovation in the Kumpula campus area the previous summer was completed. We had access to the farming area designed and implemented by Pirjo Ranta, the architect of the Kumpula campus area. New area is a wonderful and sunny place.

The Meilahti farming area was brought into service again with 10 new concrete farming boxes. There clearly is demand for new farming areas, especially in the downtown area, so there are plans to expand operations as soon as possible. During the year, the goal is also to acquire patches and participate in university events. In addition, this autumn we hope to organize your own events, such as mushroom trips or harvest festivities!