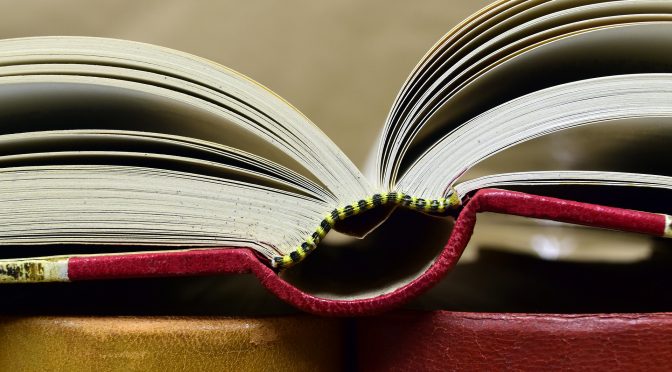 One thought on “CSTT Policy Regarding Work with Unprovenanced Antiquities”