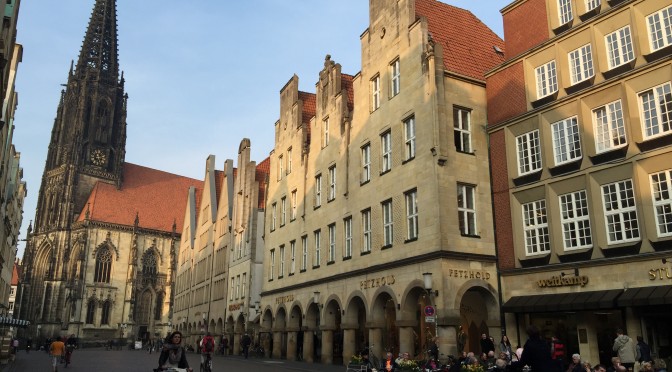 In cooperation with the Faculty of Protestant Theology at the University of Münster (Westfälische Wilhelms-Universität Münster), team three of the CSTT organized a workshop on Editorial Techniques in Light of Empirical Evidence. The workshop was held at Agora, a conference center by the Aasee (Lake Aa), in Münster on March 17-19, 2015.

The workshop focused on the question, How Ancient Scribes Inserted Larger Passages into Older Texts? In addition to all members of team three of the CSTT, the workshop included the following guest speakers: Prof. Anneli Aejmelaeus, Prof. Stefan Schorch, Prof. Johan Lust and Prof. Holger Strutwolf. Several other scholars from Münster and elsewhere also attended the workshop. 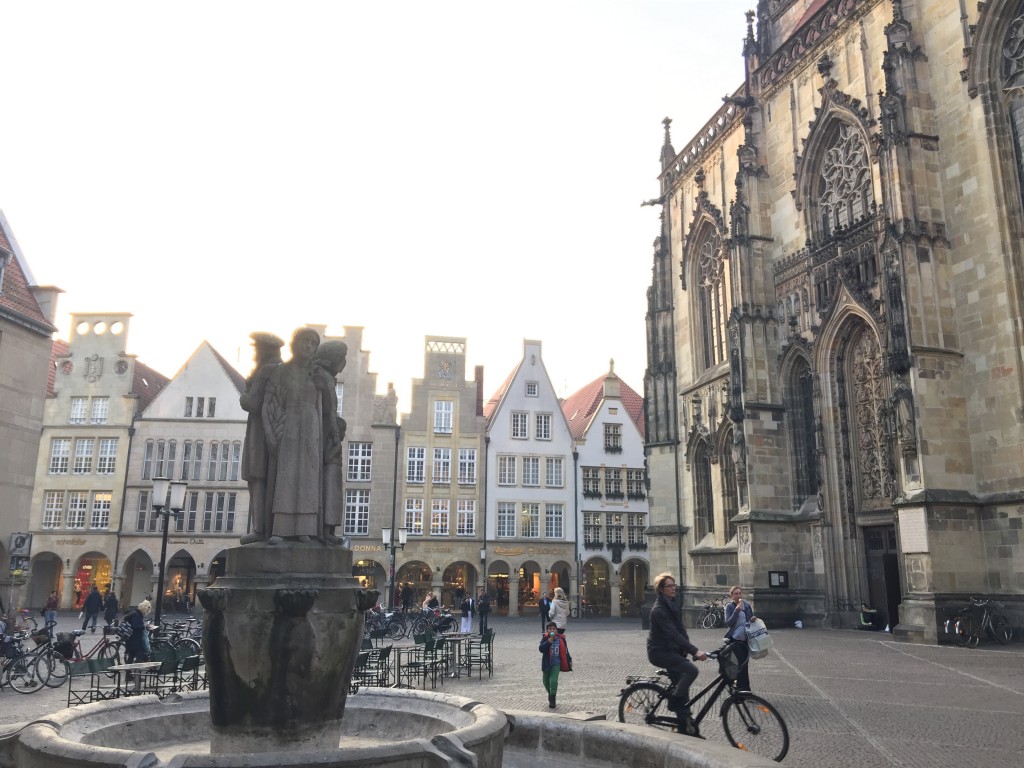 Although the workshop did not come to any conclusive answers, some observations could be made. It was pointed out that one needs to distinguish between large additions taken from a source (e.g., 1 Esd 1) from additions written for the context (e.g., possibly the MT plus in 1 Sam 17). Harmonization also seems to have been a common reason for large additions: The Samaritan Pentateuch in particular contains many examples where large passages from Deuteronomy were used to harmonize a related section elsewhere in the Pentateuch. In some cases, large additions were created in order to fill gaps in the text (e.g., Theodotions plusses in Bel and the Serpent in relation to the Old Greek text). It also became apparent that some large additions are poorly integrated to the older text, thus making them possibly detectable also without documented evidence (e.g., the repetitions in Ben Sirah 30-31, Job 2:9, Josh 24:33b), while other large additions are more difficult to detect (many of the harmonizing additions in the Samaritan Pentateuch; in part 1 Esd 1). In some cases, one would be able to detect that the text has been edited, although its comprehensive reconstruction would be difficult without documented evidence (the MT plusses in 1 Sam 17). The question was also raised, whether very large additions appear more commonly at the beginning and end of compositions (e.g., LXX Esther, LXX Daniel, First Esdras), but this question needs further elaboration.

In general, one received the impression that the larger an addition is, the easier it may be to detect. Some large additions are independent accounts that develop the text into a different direction than what the older text intended, which would give the critic reason to suspect that the passage is not original. Moreover, because of the larger amount of material to compare, a large addition may reveal differences in style, vocabulary, phraseology, or theological conceptions more easily than a very small addition where the substance for argumentation may be meagre. A further question directly following from this observation is, should redaction critics therefore put more weight on large additions in their reconstructions than on smaller additions? This necessitates a thorough evaluation in redaction critical method. Although redaction critics regularly make decisions as to which additions or other editorial changes are crucial for the whole redaction critical model, there has been very little methodological discussion, on what grounds are such decisions made.

The workshop is part of team three’s broader aim to understand editorial processes of the Hebrew Bible with the ultimate goal of reevaluating and refining redaction critical approaches. Other editorial techniques have been the focus of other meetings. Team 3 of the CSTT organized a session on replacements in the CSTT Annual Meeting in Tallinn in October, 2014. As chairs of an EABS research group Editorial Techniques in Light of Empirical Evidence for 2014-2016, Reinhard Müller and Juha Pakkala organized a session on glosses and small additions in the EABS meeting in Vienna in July 2014. Textual Growth, a Program Unit of the SBL chaired by Juha Pakkala, also organized a panel on omissions in the Annual Meeting in San Diego in November 2014. Omissions will also be the topic of the EABS research group in the annual conference in Cordoba in July 2015. The presenters include George Brooke, Christoph Levin, Matthieu Richelle and Julio Trebolle. Reinhard Müller and Juha Pakkala will respond to the papers.