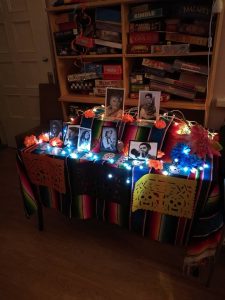 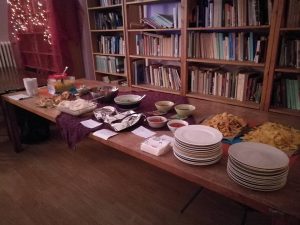 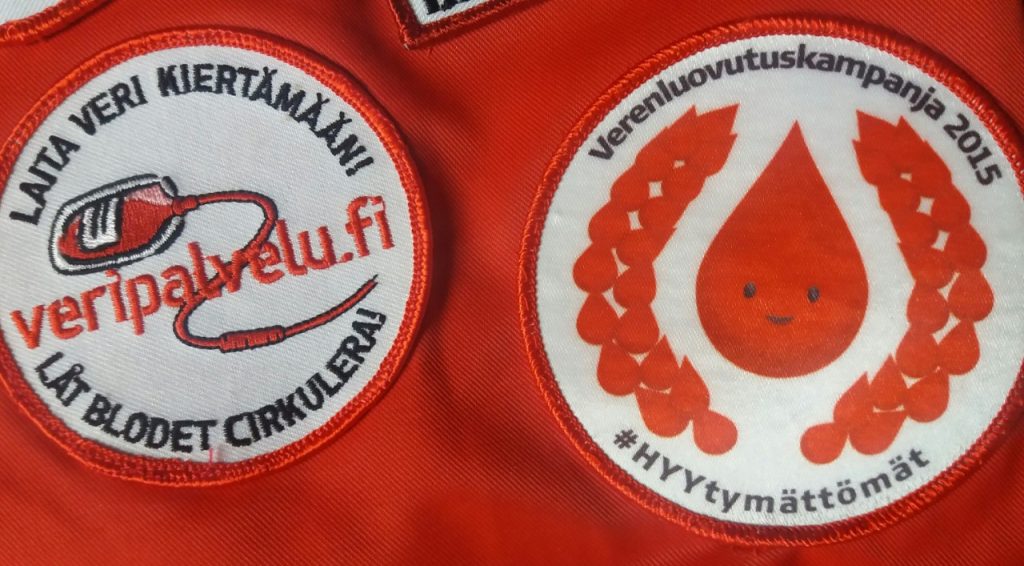 The Macondo patch is here and soon on sale for a price 3€. 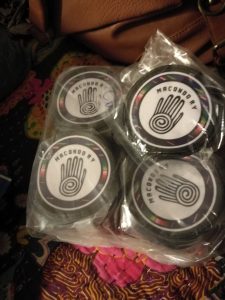 The patch is designed by Alan Avila. Here is a short description of the patch’s symbolisim:

“The hand is an Aztec representation of the god Huitzilopochtli. He is a Mesoamerican deity of war, sun, human sacrifice and the patron of the city of Tenochtitlan. He was also the national god of the Mexicans, also known as Aztecs, of Tenochtitlan. The name literally means something like “Hummingbird(‘s) South” or “Hummingbird(‘s) Left”, yet it has commonly been translated as “Southern hummingbird” or “left-handed hummingbird”.” 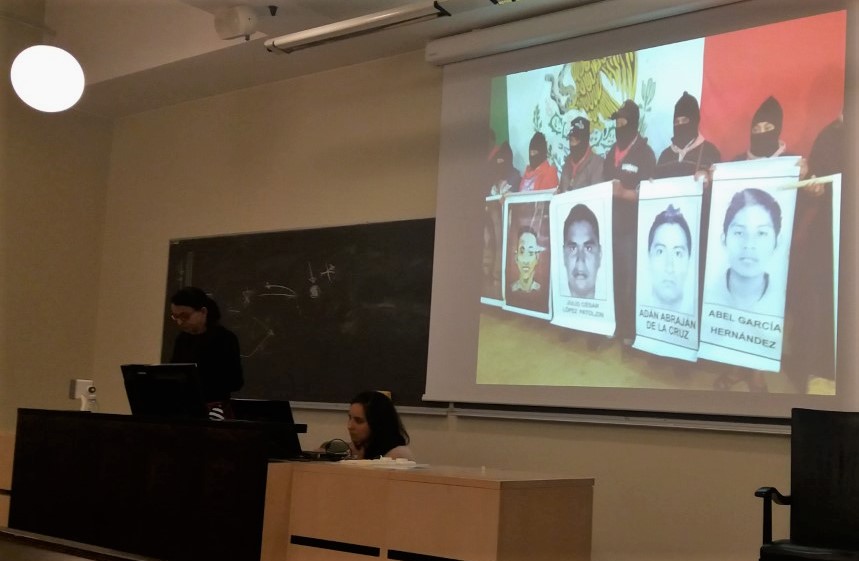 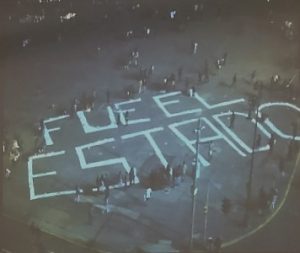 Macondo, the department of area- and cultural studies and researchers Nadia Nava Contreras and Violeta Gutierréz Zamora present Mirar Morir: a documentary about the Mexican student movement in Iguala, and the violent events that started on September 26th 2014 – daily two years ago.

Macondo Ry in collaboration with Maanvoima Collective invite you to the Helsinki screening and open discussion of ”Watch Them Die” within the framework of the Studia Latinoamericana series of the University of Helsinki.  The Event takes place in University’s Main Building, room 12.

The documentary is in Spanish with English subtitles.

About the documentary
On September 26th 2014, a group of students from the Ayotzinapa Rural Teachers’ College was attacked by police officials in the town of Iguala (Mexico). 6 people were killed, 17 got injured and 43 students went missing. The research documentary ”Watching them Die” (”Mirar Morir. El Ejército en la noche de Iguala”) questions the participation of the army in the attacks to the students of Ayotzinapa, an emblematic case in the large list of forced disappearances in Mexico.This documentary, produced and directed by Mexican journalists and filmmakers, received the LASA award for Merit in Film and will be screened in 40 cities around the world.

Entrance is Free. At the day of the event, donations can be made. 50% percent of the donations go directly to the families of the disappeared students, the other 50% to ”Ojos de Perro vs la impunidad”, a collective of journalists that produced and distributed this documentary. 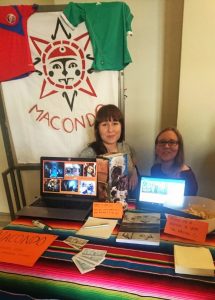 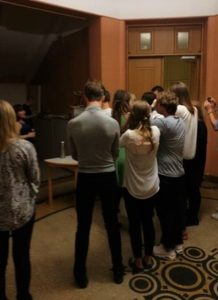 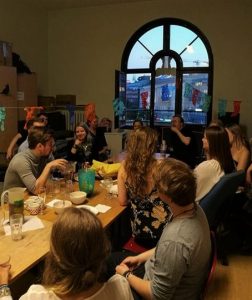 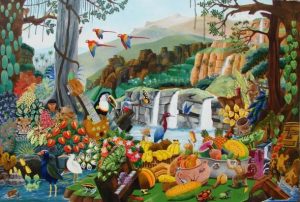 ***
Create a patch for Macondo! Whatever Latin America, its research or Macondo bring to your mind might be the subject of the patch. The choice and imagination is yours, so putyour talent into good use. :)

Macondo is a student organization for Latin American Studies in Helsinki University. The winner of the best patch design will get publicity and delicious food treats from Latin America in a form of gift card.

Send your patch design to us by e-mailing to elena.tamminen(at)helsinki.fi . The deadline is 30th September 2016. 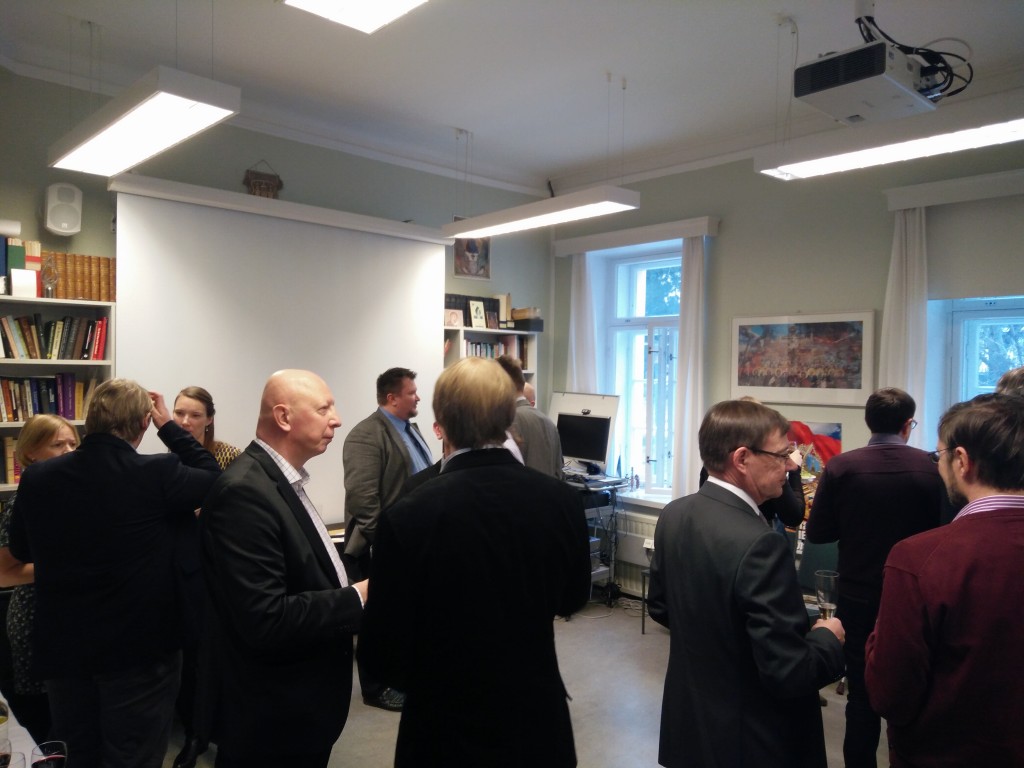 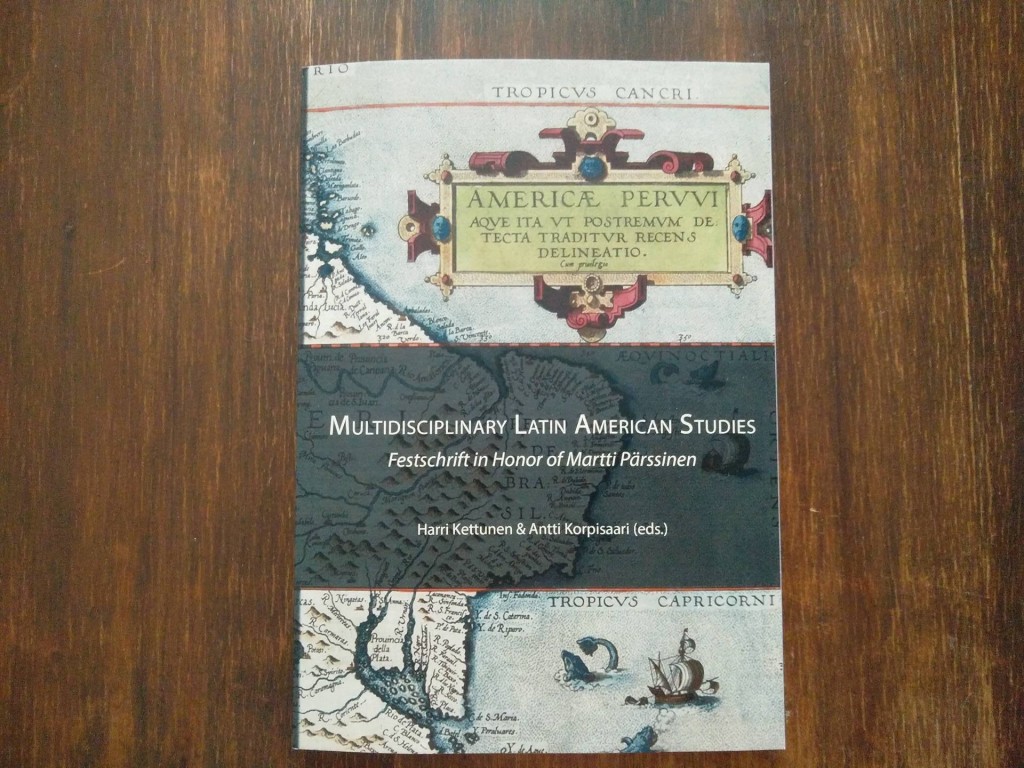 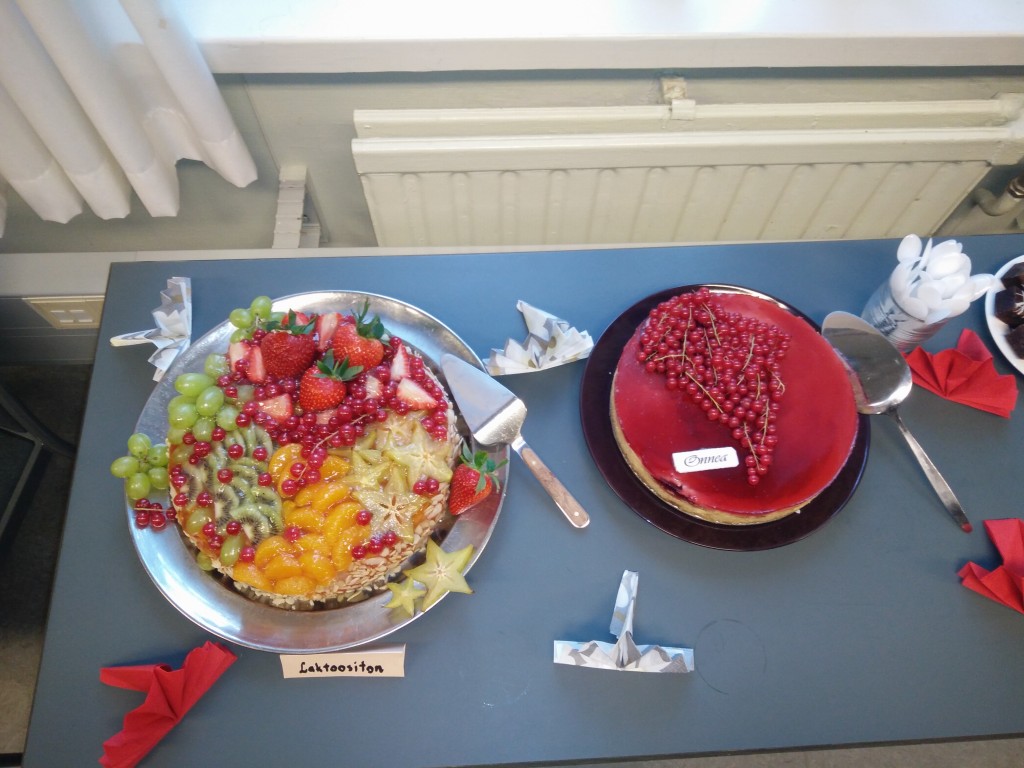 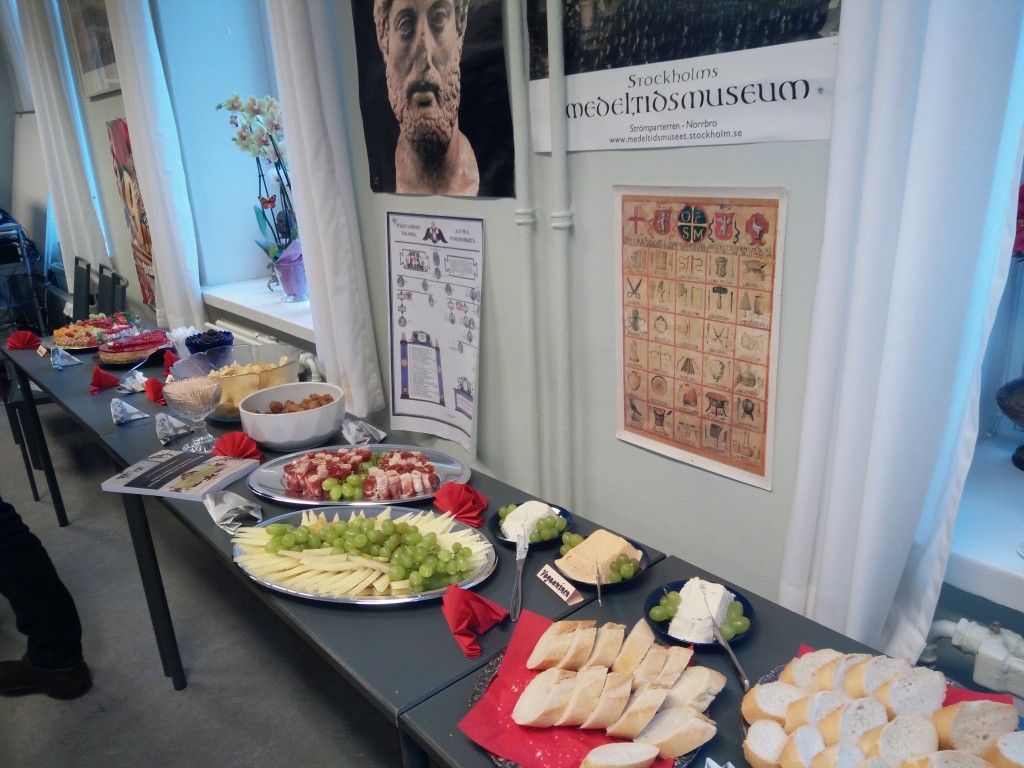 Macondo’s next meeting will be held in Kaisa-library (room 5039) on Tuesday 1st March at 3pm, welcome!!