Text and photos by: Andrés Tapia

As part of an international advocacy campaign of the indigenous peoples and local communities of North, Central and South America and Southeast Asia, a meeting was organized between the peoples from the south and north for the strengthening of ancestral knowledge, strategies and joint actions for the defense of the territories. The meeting was held in the ancestral Yurok territory, located in the north of California, the United States, in 2-7 September. 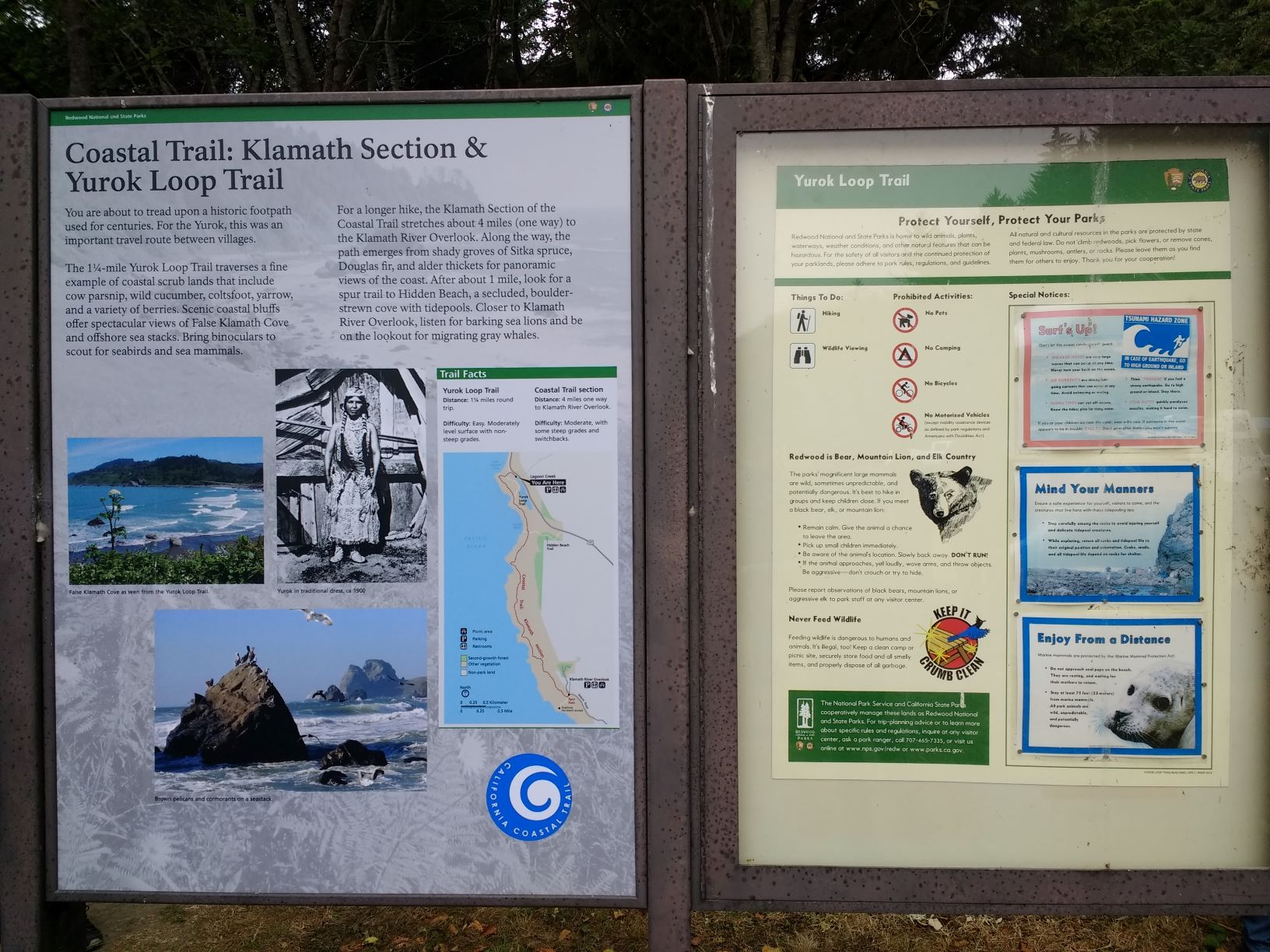 The meeting in the Redwood camp, Klamath region, in the coniferous forests of northern San Francisco, brought together 45 indigenous leaders from 20 villages and 13 countries who were members of the International Alliance formed by the Coordinator of Indigenous Organizations of the Amazon River Basin (COICA), Mesoamerican Alliance for the Protection of Forests (AMPB), Alliance of Indigenous Peoples of Brazil (APIB) and Alliance of Indigenous Peoples of the Indonesian Archipelago (AMAN), called the “Guardians of the Forest”.

I had the opportunity to be part of the meeting as a member of the Confederation of Indigenous Nationalities of the Ecuadorian Amazon (CONFENIAE), subsidiary of COICA (the regional organization of 9 South American countries: Venezuela, Colombia, Ecuador, Peru, Bolivia, Brazil, British Guiana, French Guiana and Suriname), in the event where, together with the other representatives, I was able to learn about the experiences in territorial management, conservation and protection of the Yurok’s biodiversity, as well as participate in intensive media training along with the enriching exchange of the various ancestral eco-cultural knowledges between the sister nations of the south and north.

Importantly, I was able to discuss my visions about the recognition of the eco-cultural diversity in the Ecuadorian Amazonia, as well as to share my own and organizational experiences of the connections of the nationalities with the land and the natural resources threatened by the mining and oil extraction in the southern center of the Amazon; this as a strategy for the defense of the eco-cultural diversity, protection of the environment and rescuing the culture of the indigenous peoples. This is the only way to explain the wealth of experiences experienced as well as the connections and similarities in the material and spiritual fields identified between the peoples as distant as the Siona of the Colombian Putumayo and the Yurok of the Klamath, in a unity experienced around the fire in this temperate zone of North America. 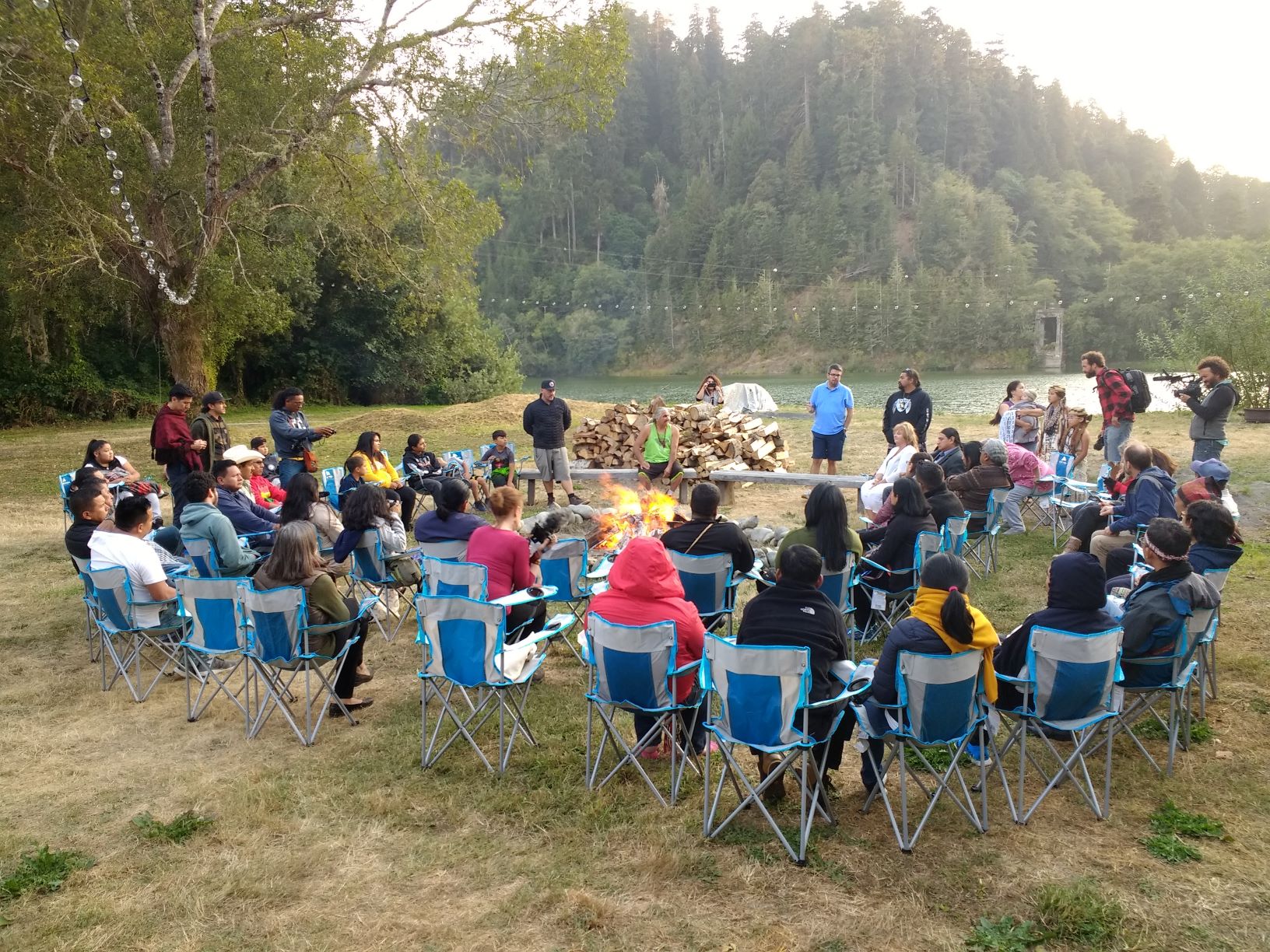 I also could made known the organizational work and the experience of the young community communicators of the nationalities (Lanceros Digitales) that together with their base organizations promote, disseminate and position the vision of their peoples’ lives, based on a deep recognition of their cultural and ancestral roots and the new challenges and demands they face in the changing reality of the Amazonian society that have arisen due to accessibility to higher education, the recovery or restitution of the intercultural bilingual educational model, socio-economic phenomenon of migration from the countryside to the city, socio-cultural and marginal urban realities, as well as demands and struggles for the defense of water, forests and territories of the Amazonia. 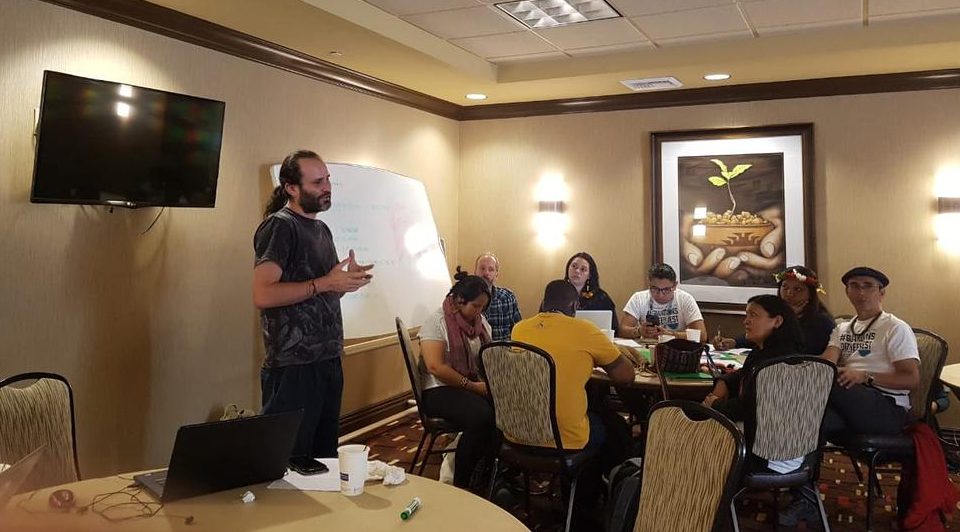 Undoubtedly, the possibility of reviving concrete actions, practices and knowledges of the peoples is a fundamental input for the demands agenda of the indigenous peoples throughout the world, which contribute to their political project and provides complementary visions from other realities and perspectives. For example, peoples of the North are subject to a complex reality because they are at the epicenter of capitalism with the inevitable attacks of the Eurocentric and colonial practice and vision that ignores our peoples. The historical indigenous movement has called for confronting it through an exercise of constant criticism that forms part of a decolonial agenda woven “from below” -according to Catherine Walsh- and by the peoples, who are the actors and historical subjects of the change and the transformation of their own conditions of life in a society imbued with the coloniality of power described by Aníbal Quijano.