(What is this gibberish of a language? Click here for a presentation in English; here for posts in English.) 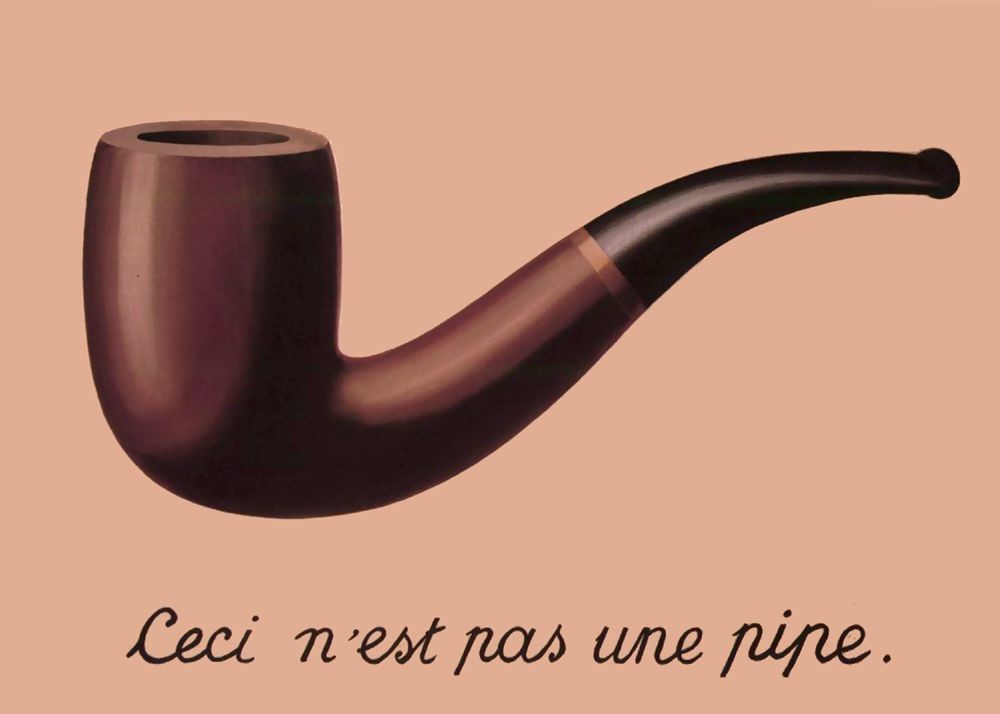