Due to the outbreak of coronavirus, the University of Helsinki has announced exceptional measures to curb the spread of the virus. The staff members are encouraged to telecommute and all of the teaching is done online. Our DigiREES project is no exception and the project’s training sessions have now completely moved online.

When we started the project, we planned that most of our training sessions will be done during the spring semester, with video training – how to use Screencast-O-Matic for recording and editing, and also possible Unitube studio use sessions – scheduled for March. Video training seemed useful and exciting back in December-January when we were planning the programme, but the importance and relevance of it grew tremendously with the deployment of exceptional measures last weeks. 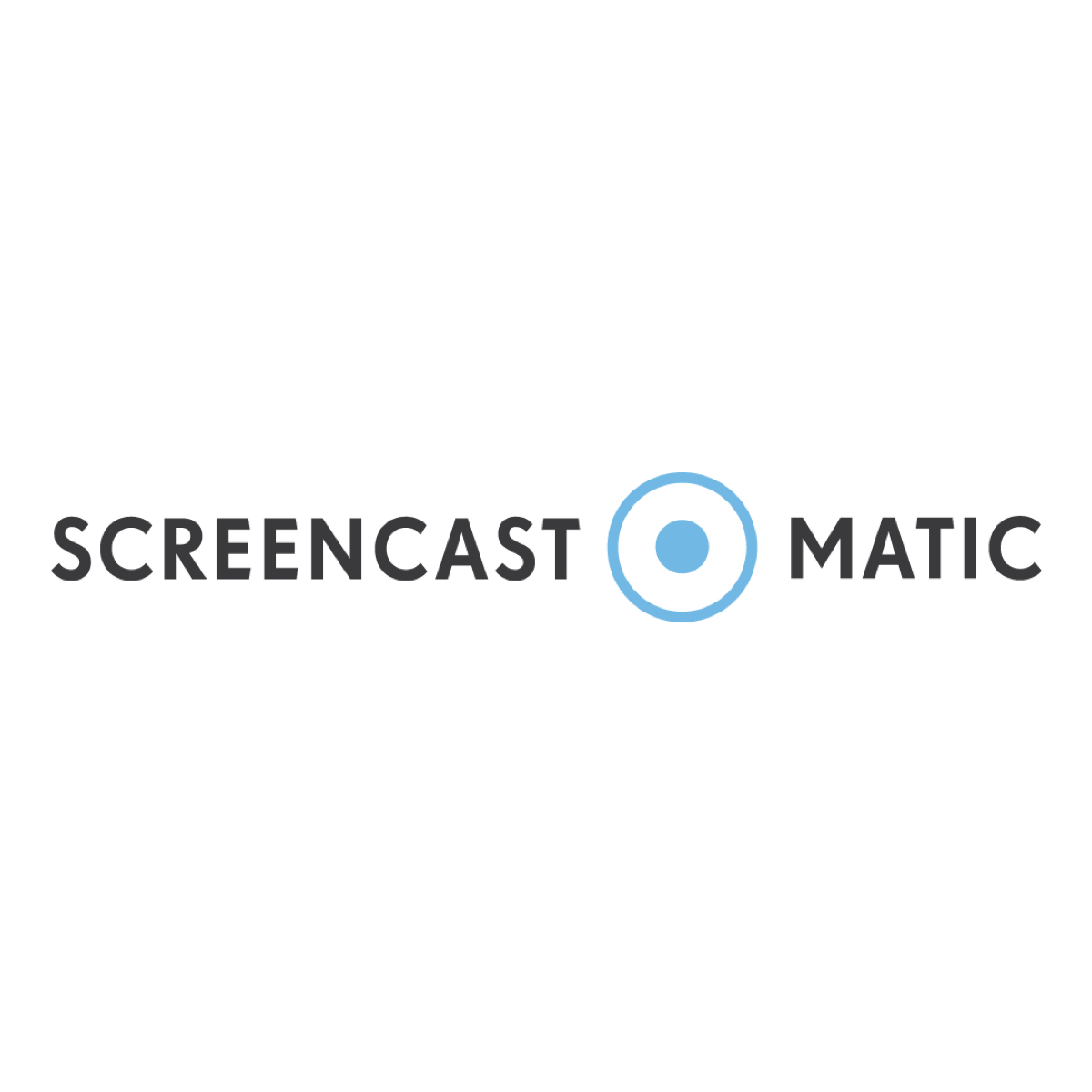 Initially, the video training was meant to be organised offline, on-premises, and we are very glad that our instructors Esko Kuittinen and Mikael Kivelä from the video team were so flexible and could organise both sessions via Zoom at short notice. At the first session on the 16th of March, they taught us how to use Screencast-O-Matic and make scripted videos. Screencast-O-Matic proved to be a useful tool for recording lectures for online teaching, which many teachers found themselves in need of doing these days. During the session 2, we learned how to edit videos and upload them at Unitube. The second training revealed, that editing is not that complicated, and with a few tweaks the quality of the video can improve significantly.

DigiREES as a part of Digiloikka project was aimed at providing the teachers with the skills allowing to use digitalisation meaningfully in teaching and learning. The current situation with the coronavirus outbreak dictates this digital leap to happen faster than expected. But with the support that the Digiloiika team and the University community in general provides, the leap does not have to be cumbersome. In the post below you can read the services and measures for digital teaching that the University offers. We also encourage our DigiREES participants to continue with the tailored training we organise and contact us if you want more sessions to be offered.

On 6th of February DigiREES project was officially launched at the Aleksanteri Institute. DigiREES is a part of Digileap initiative, and the project aims to increase digital competences and skills of teachers and researchers focusing on Russian, Eastern European and Eurasian research areas. 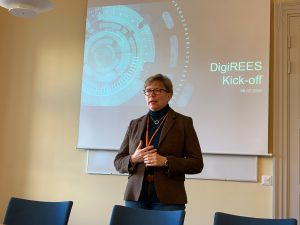 The launch was opened by Sari Autio-Sarasmo, Vice-director of the Institute and head of DigiREES project. In her opening words, Autio-Sarasmo said, that DigiREES is a joint initiative of the Master programme in Russian studies (MARS),  the East Central European, Balkan and Baltic Studies (ECEBB), Ukrainian Studies and Expertise in Russian and Eastern European Studies (ExpREES) educational programmes, ran by the Aleksanteri Institute. The main aim of the project is enhancing digital skills of the teachers and researchers, and for that DigiREES team organises training sessions on Moodle, MOOC, video production and other instruments of online teaching and learning during the spring semester.

After the summer the second part of the project will start – creating a MOOC “Introduction to Russian, Eurasian and Eastern European Studies” worth of 5 study credits and open for all Finnish universities and universities of applied sciences. The course will be open also to the wider community outside of Finland, and there is an incentive to make part of the course available for high school students in Finland. The course creation requires a broad competence in these online tools and platforms available for teachers. Project coordinator Elena Gorbacheva told about the training schedule and substance. The launch concluded with Question&Answer session. 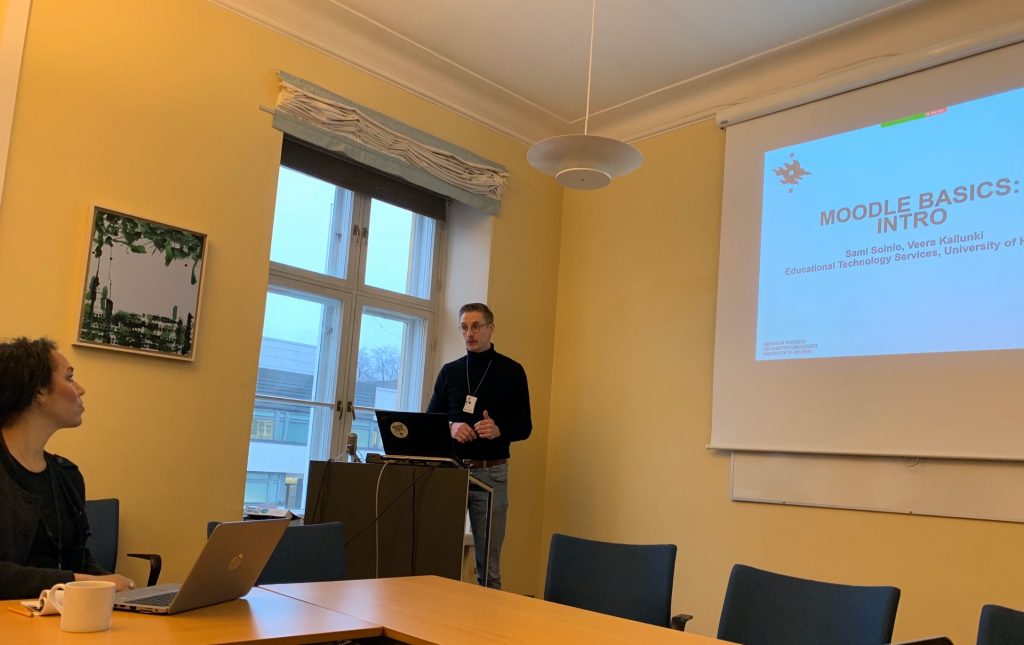 The first training was organised already on the 10th of February and was devoted to the basics of Moodle. The training was led by Sami Soinio, OTE representative for the DigiREES project, and Veera Kallunki. At the session, Soinio and Kallunki went through all the most important Moodle functions and tools, showing the participants how useful Moodle can be for teachers.

The next session will deal with more advanced functions of Moodle and has already attracted high interest. The training schedule is organised the way so that all participants can attend as many training sessions as they want, and there is a possibility of remote learning through Zoom.