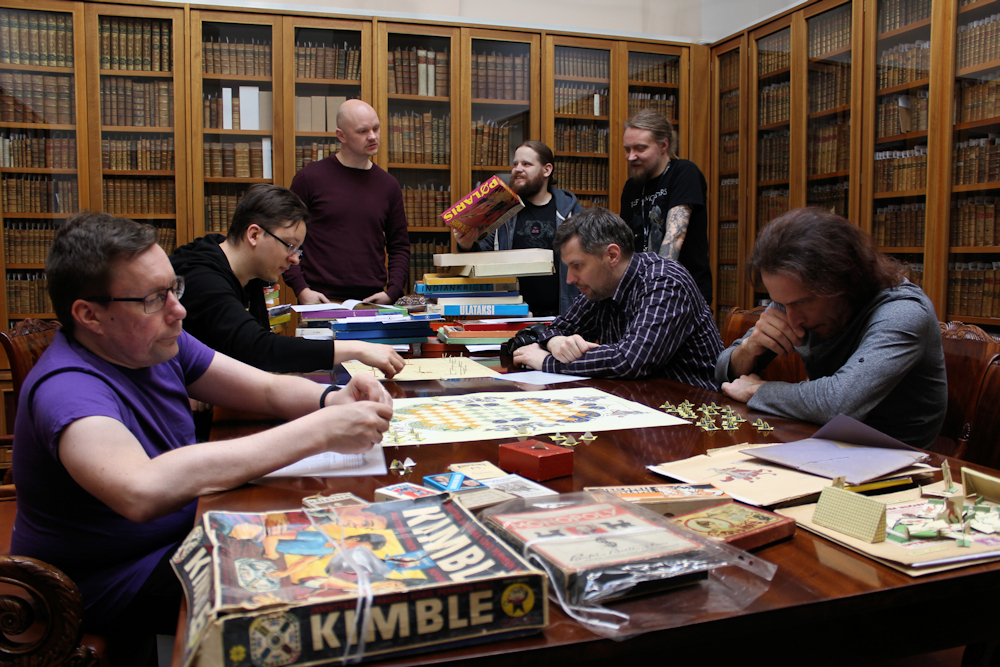 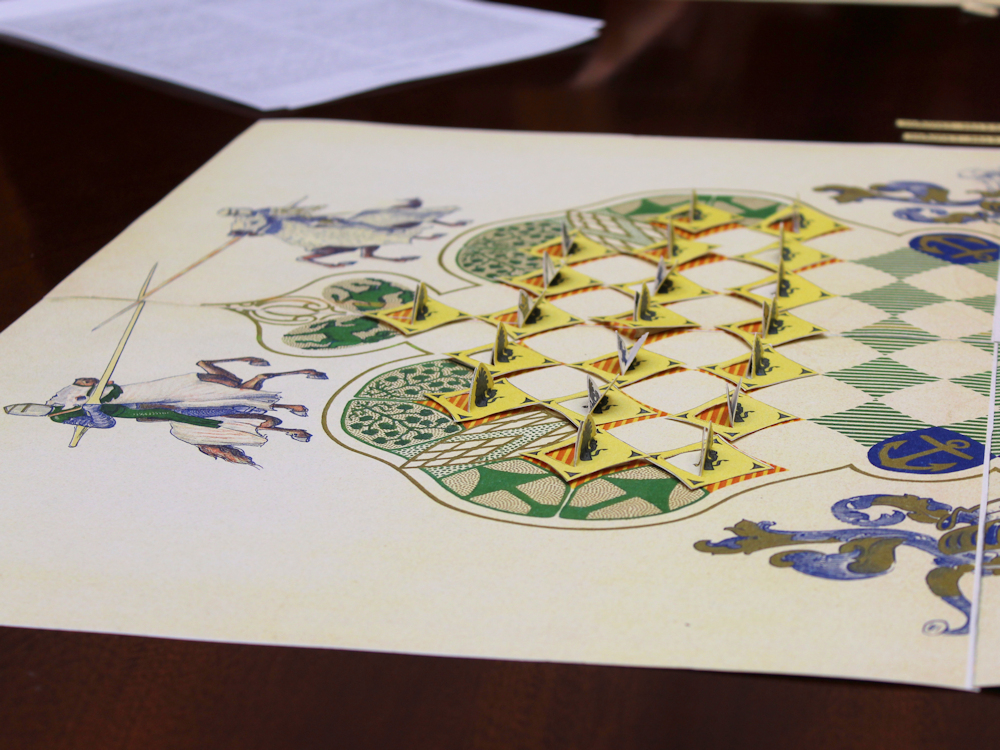 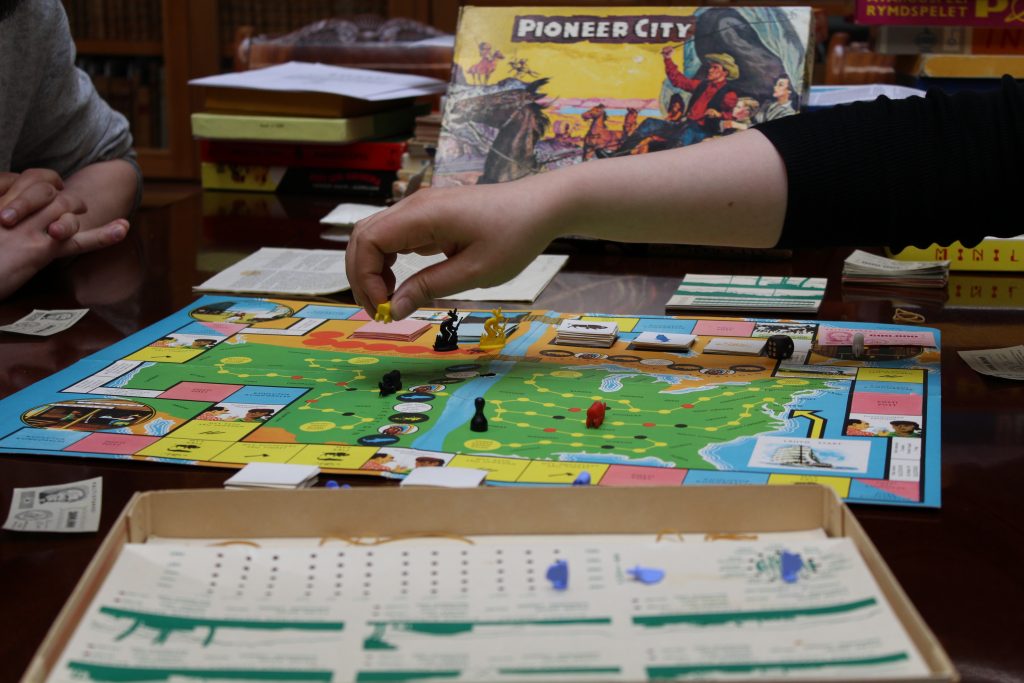 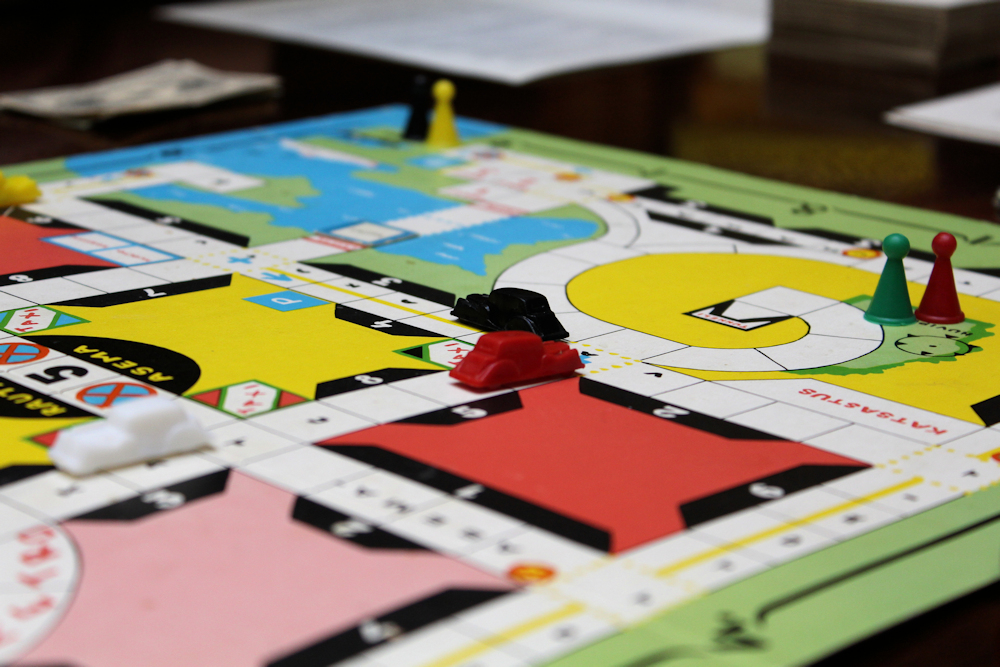 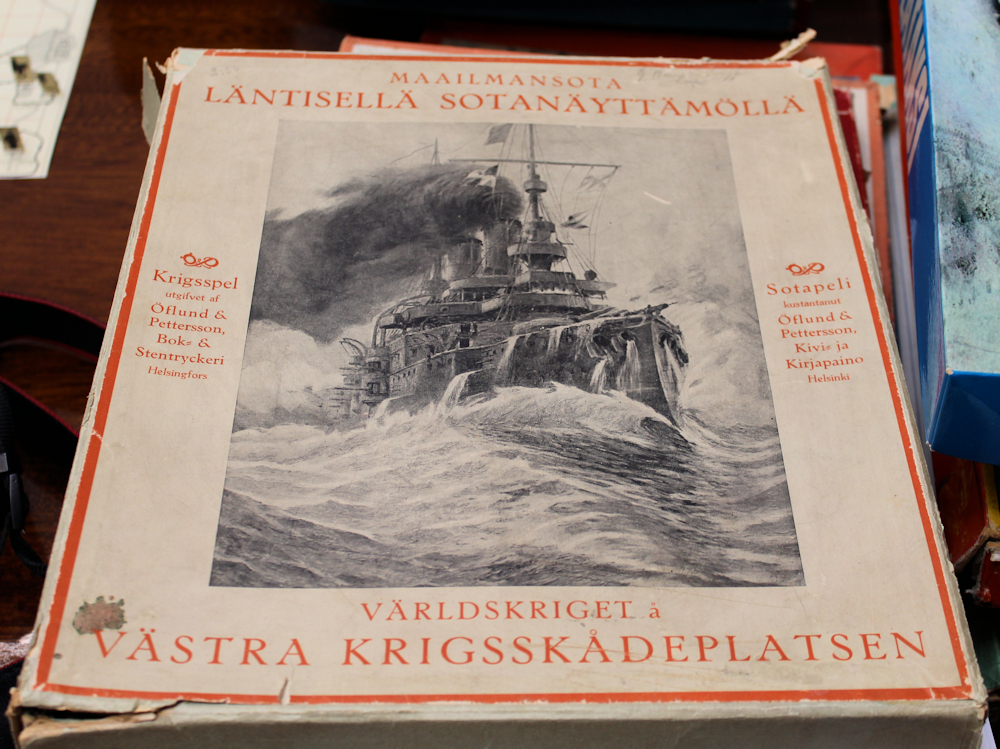 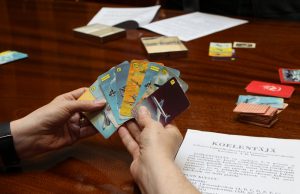 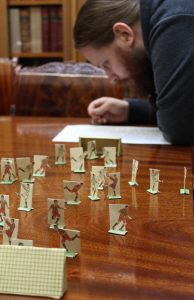 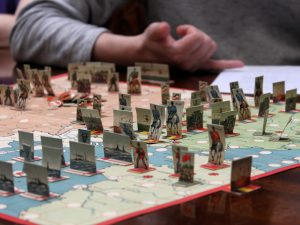 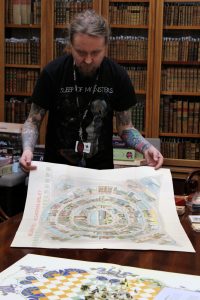 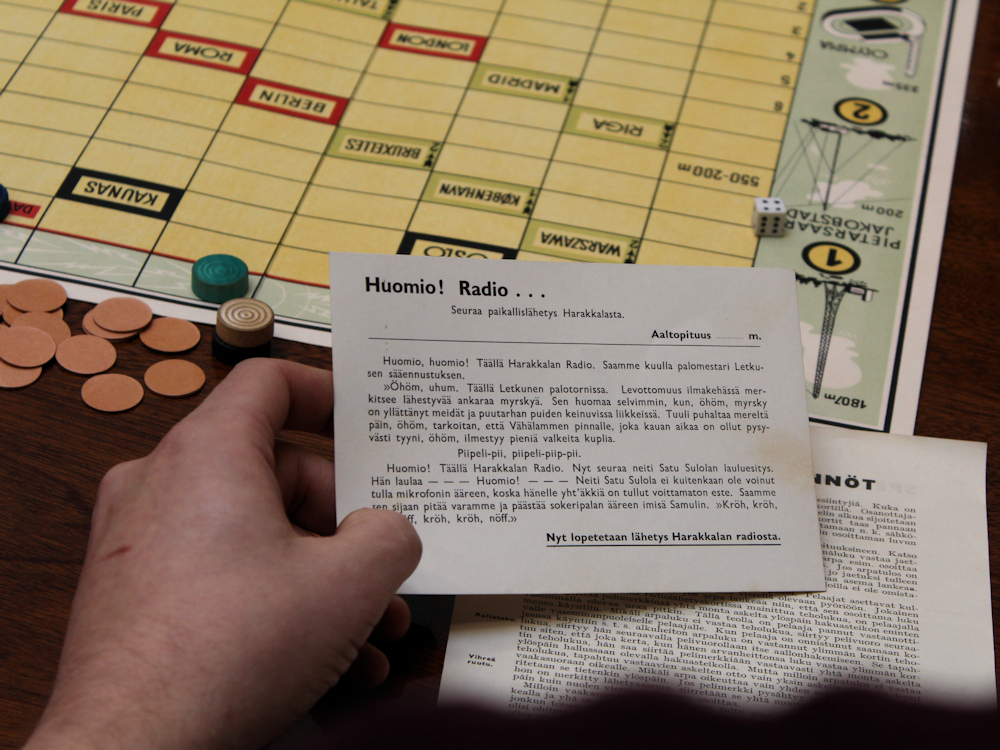 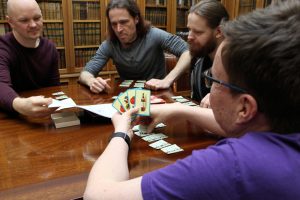 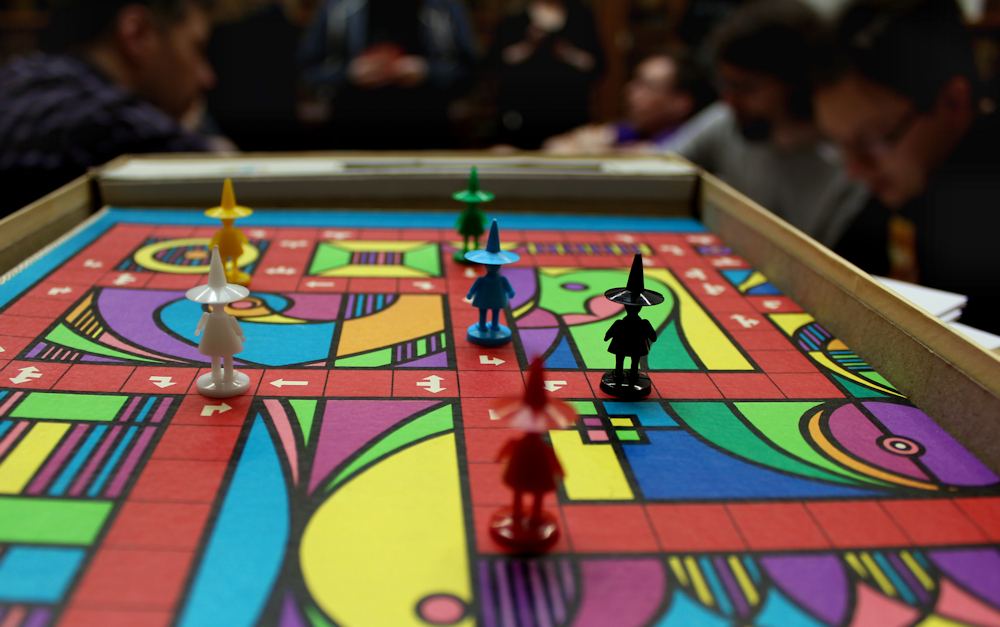 I had an extraordinary pleasure to spend three months taking care of the Polonica Collection at the National Library in Finland on an Erasmus-funded internship in February–April 2017. To my positive surprise, the Polonica Collection of the National Library is enormous – 18 500 monographs and almost the same amount of serial publications. The first printed works come from the beginning of the 19th century. In the following I highlight some items from the collection. 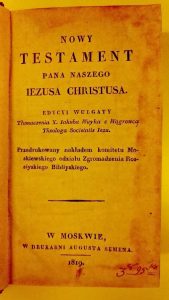 Wujek’s translation has been described as a cornerstone and monument of the Polish language – a work of central importance for every lover of the Bible, scientist, literary scholar and for all interested in the Slavic culture. The translation uses “language considered to be remarkably beautiful Polish” and it was repeatedly renewed and modified. For almost four centuries, Wujek’s work served as the basis of the Polish Bible text, setting the standard of the religious literary style. The work of this Jesuit coming from Wągrowiec was a canonical text for the Catholic Church in Poland for 367 years, until the publication of the so-called Millennium Bible (Biblia Tysiąclecia) in 1965.

Another interesting work found in the Polonica Collection is Konrad Wallenrod written by Adam Mickiewicz and published in 1828 (there is a first edition in the Polonica Collection). Adam Mickiewicz is considered one of the Three Bards (in addition to Juliusz Słowacki and Zygmunt Krasiński) of the Polish State under the Partitions of Poland. He was a poet whose works deeply affected Polish culture and society, having a permanent influence on the collective consciousness, literature and art. For two centuries, they constituted a stable element of a literary and patriotic education. Mickiewicz’s poetry influenced language and imagination and even found a place in ordinary speech. The 19th- and 20th-century Polish literature is full of his metaphors, quotations and allusion. Mickiewicz inspired such artists as Juliusz Słowacki, Boleslaw Prus, Stanisław Wyspiański and Stefan Żeromski, as well as contemporary poets such as Czesław Miłosz and Tadeusz Różewicz.

Konrad Wallenrod is not only one of Mickiewicz’s most important works, but also one of the most significant works of the Polish Romanticism. 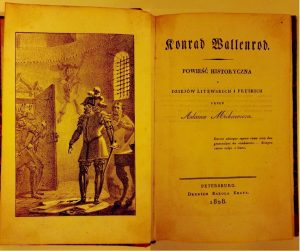 A realization of all the most important assumptions of the epoch – both on ideological and literary level – can be found there. At the same time, it is an extremely original work – even innovative in some aspects. The greatness and popularity of Konrad Wallenrod is based on its capacity to provide answers to universal questions. Following the fate and choices of Konrad Wallenrod, the reader is unintentionally confronted with a series of questions of ethical and moral nature, having to agree on some sort of rationale or assessment.

On a personal level, to me the most interesting journal of the Polonica Collection is Meander (nowadays published as a yearbook, previously quarterly publication, earlier bimonthly and monthly journal). Meander is devoted to knowledge of the antiquity, broadly understood. It has been published in Warsaw since 1946 and all volumes of the journal are available in the Polonica collection. In Meander, there are published only original, unpublished articles, translations, literary works, reviews and memories. 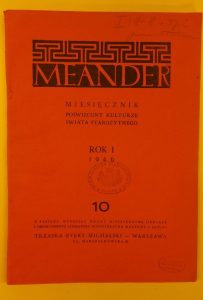 Both recognized scholars and less experienced academics publish in Meander. Content has an accessible but scientifically developed form. The articles cover a wide range of topics in the fields of literature, history, art history, antiquity and later epochs (as to their relation to antiquity). There are also printed translations of Greek and Latin literature and contemporary Latin and Polish poems. Bibliographic information is included. There are also articles devoted to outstanding Polish classical philologists (e.g. Tadeusz Sinko or Stanisław Skimina). The journal is addressed not only to professionals (philologists, historians, teachers), but also to a wide group of interested people.

Natalia Kwiecińska has an M.A. in Classical Philology from the University of Warsaw. At present, she is conducting further studies in education at the University of Riga. She worked on an Erasmus-funded internship at the National Library of Finland for 1.2.–30.4.2017.