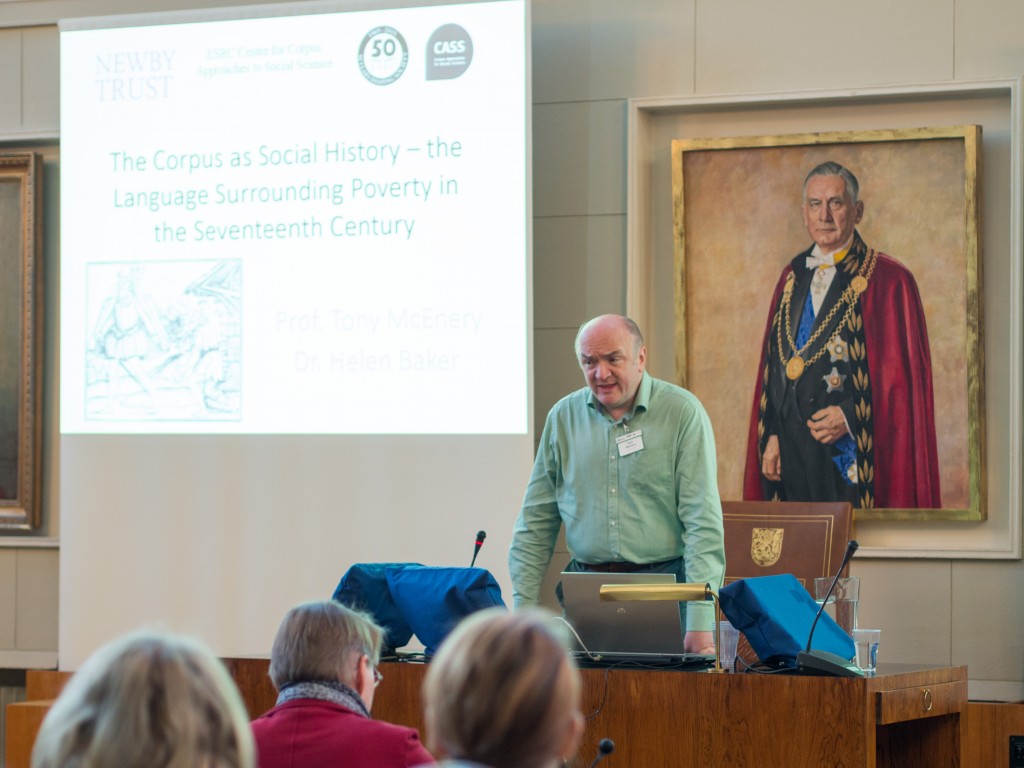 Roman Leibov, Docent of Russian literature in the University of Tarto, will give three guest lectures at the Department of Modern Languages. The topic of the lectures is digital humanities – resources, methods, and tendencies.

Please note that the language of the lectures is Russian.

A brief interview with Roman Leibov:

What are your lectures at the University of Helsinki about?

What makes this field especially interesting for you? What are the current challenges and opportunities in the field of digital humanities?

It’s obvious now than traditional humanities are transforming by a new cultural situation. The translation of traditional forms of philological knowledge into these new frames is a duty of the older generation. Moreover, I’m really interested in “distant reading”, in quantitative methods in the history of literature, and in the field that may be called “corpus poetics”.