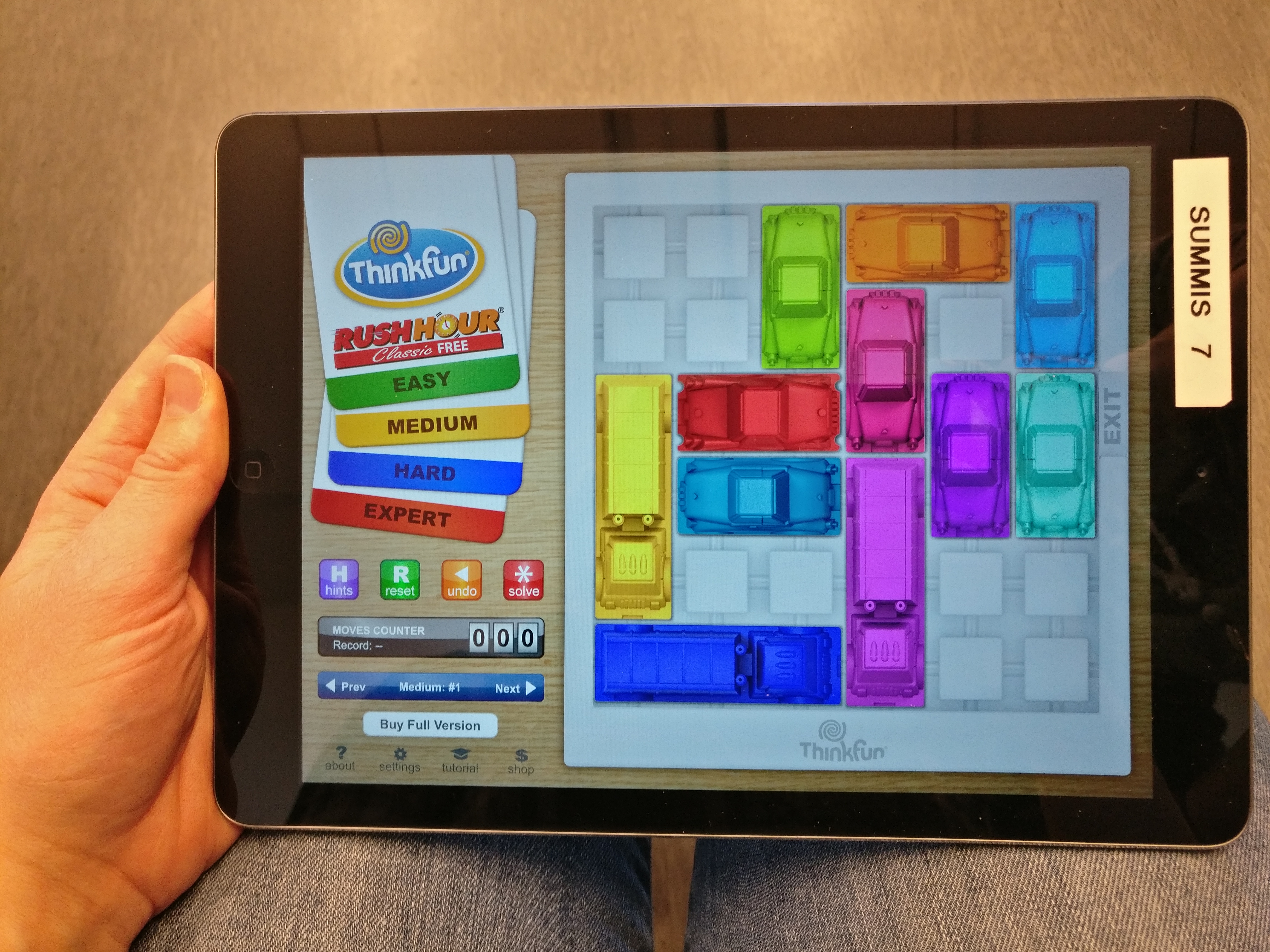 ”Apps. They are one of the rapidly developing part of education. Not only are most of them free to get but they are also really easy to use, even for younger people. I have tested several educational apps, ranging from those which teach simple mathematics like addition and subtraction, to those which teach fractions and require problem solving skills. This is a good way to learn things since most apps use pictures and interactive exercises to teach, making it easy to remember what you have learnt.

I also tested some games which required me to think ahead. These games are those which teach you how code works without knowing how to code. They are usually made so that the user has to move something/someone in the game but the only way they can do it is via a set of instructions that the user has to give the object to move it.

In a nutshell, apps are the easiest way to pick up subject, especially mathematics, since it teaches you how to visualise more complex equations, making them easy to understand and use. Not only is it good for mathematics, but it is also good for learning code since some apps teach how to “give instructions” which is basically the start of basic coding.”